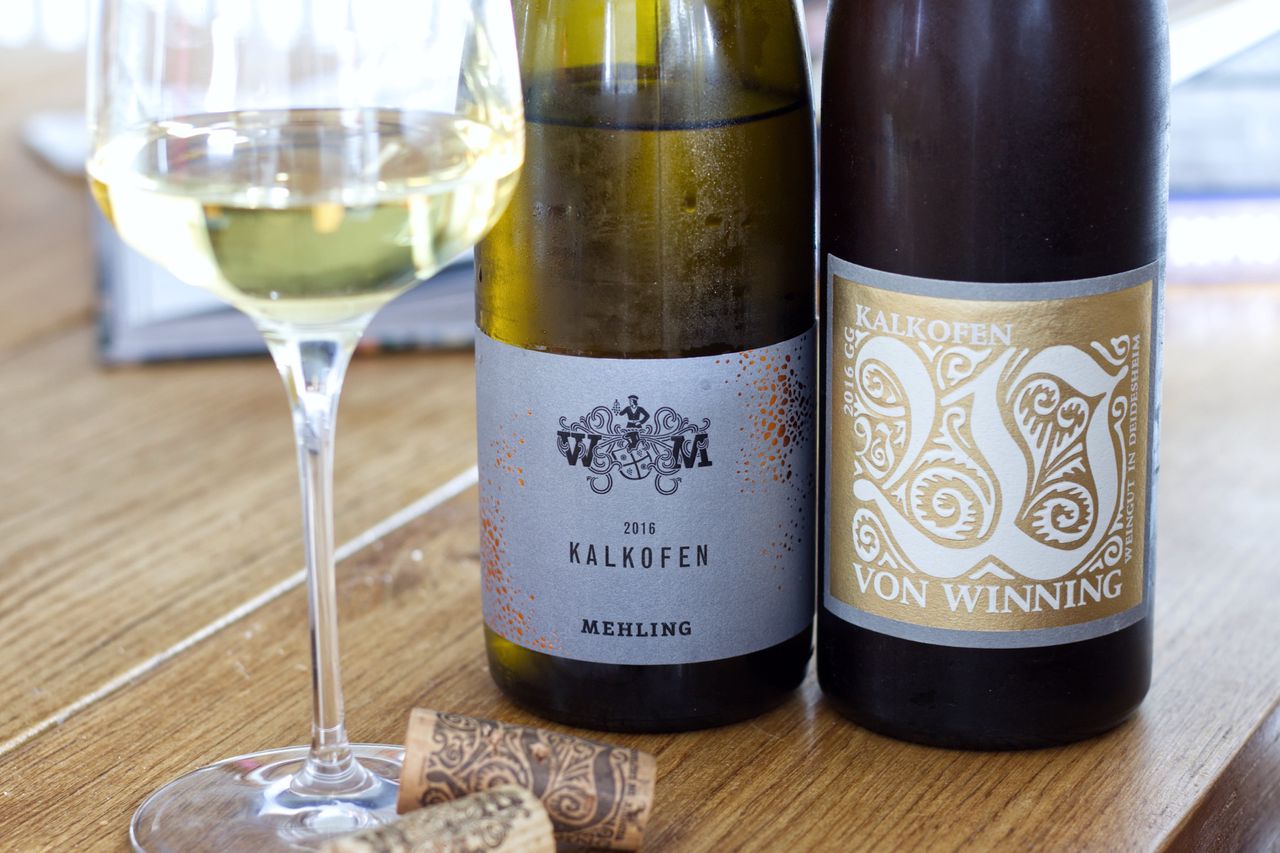 We are drinking two wines out of the Deidesheim Kalkofen vineyard: One from the von Winning Winery and one from the Mehling Winery, both harvested in 2016. 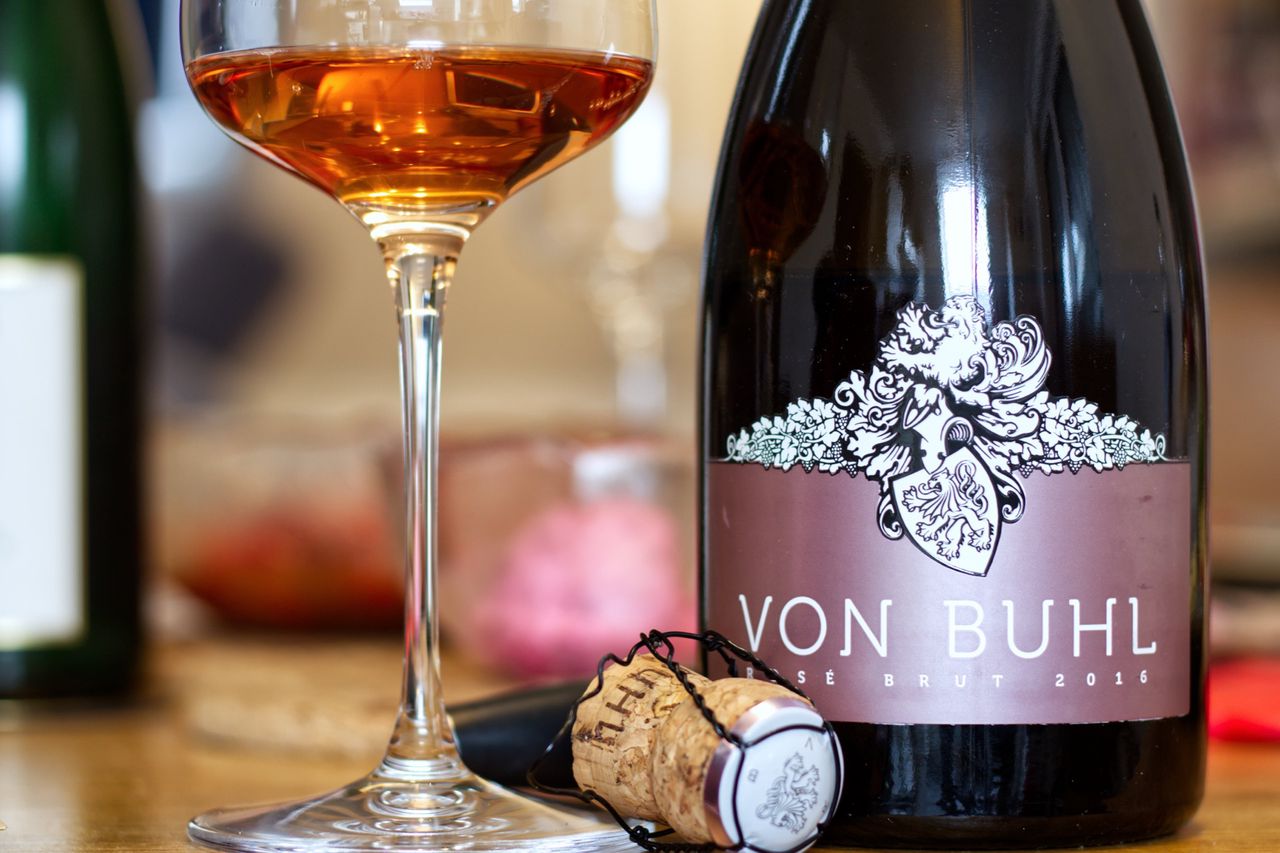 We are drinking Rosé Brut harvested in 2016 in the Pfalz made by Reichsrat von Buhl. 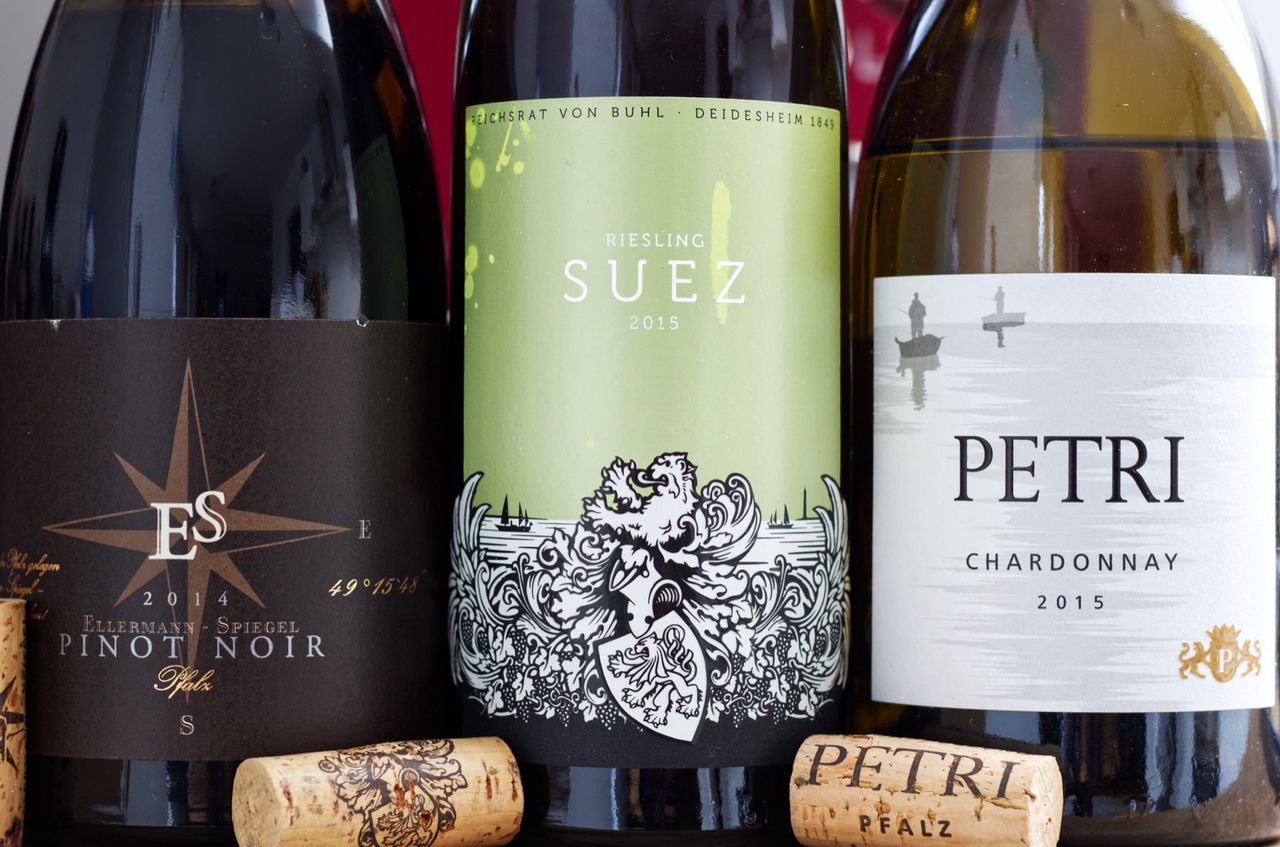 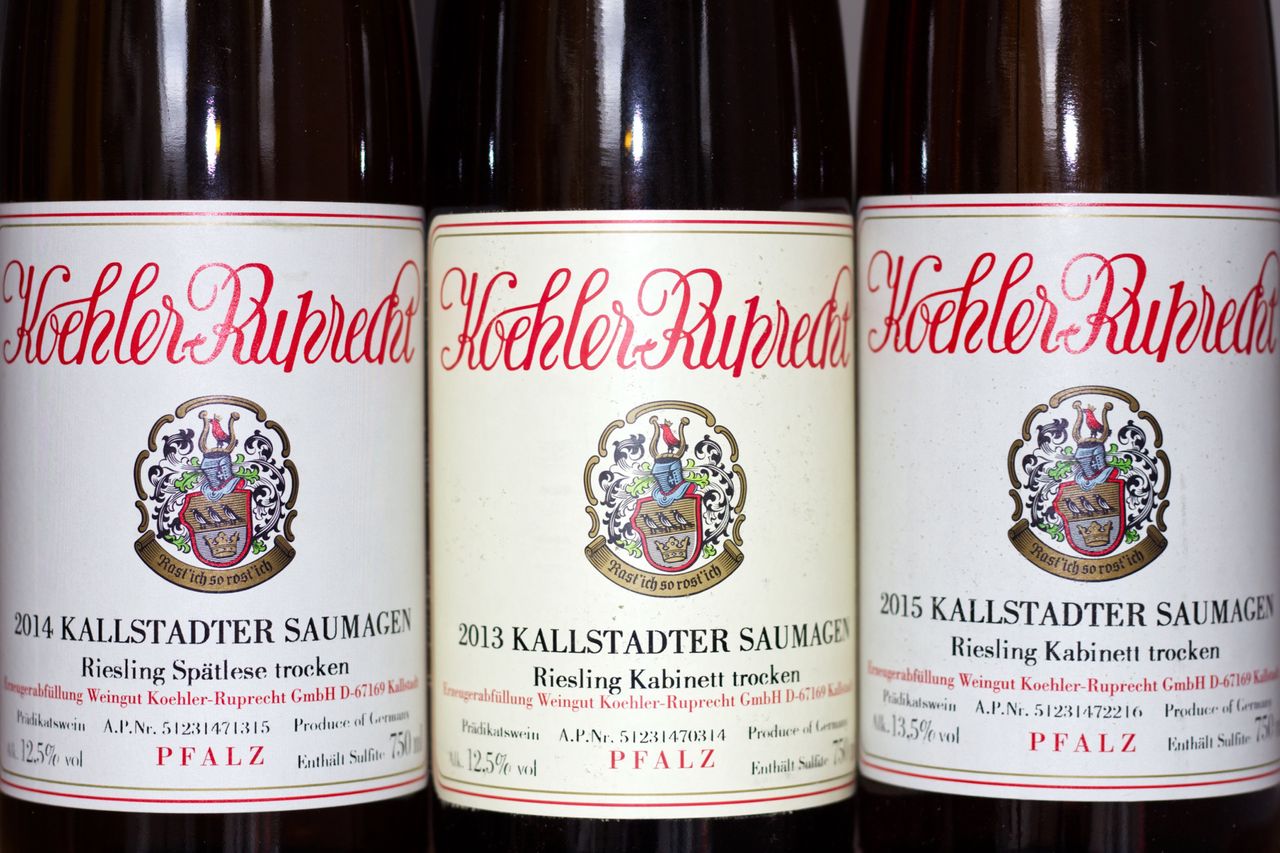 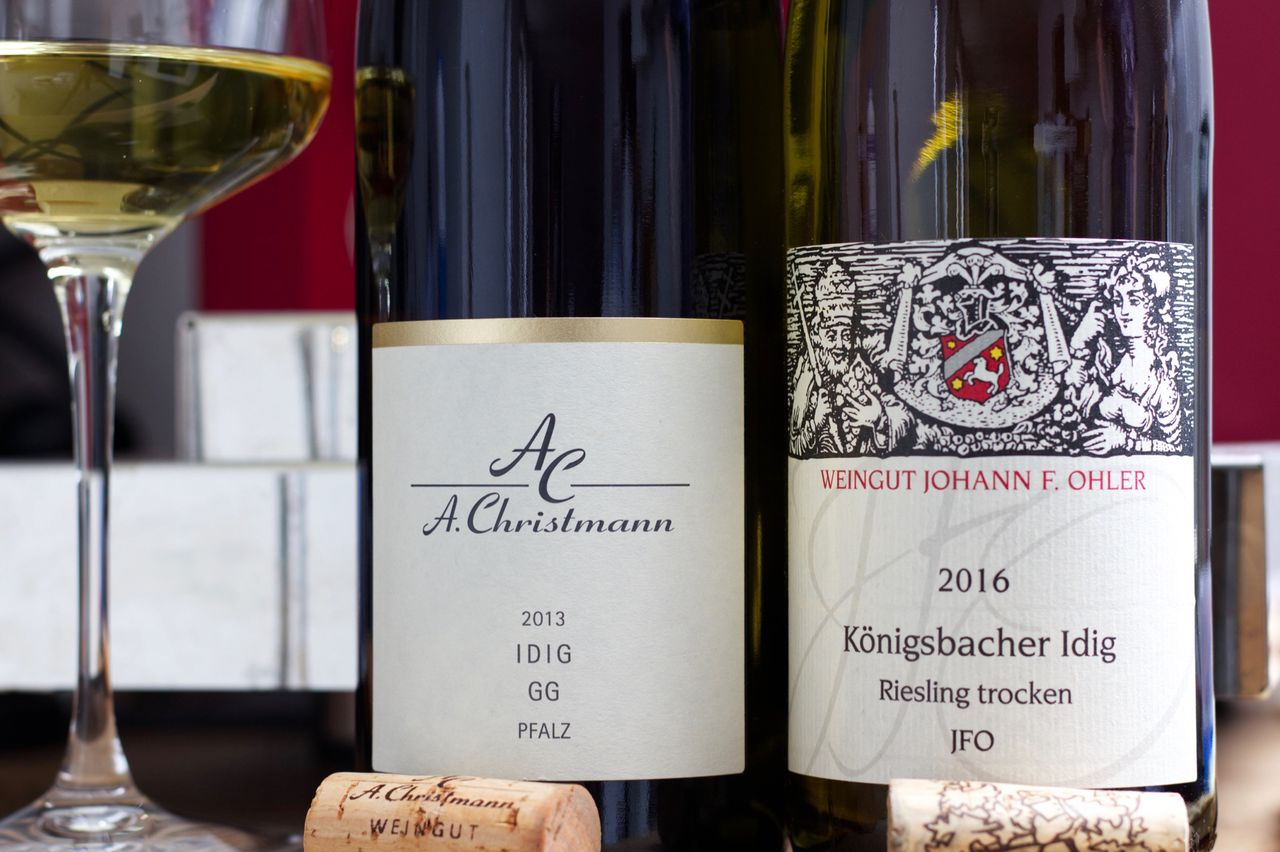 We are having two bottles of Riesling from the Königsbacher Idig vineyard made by winery Christmann and Johann F. Ohler from years 2013 and 2016. 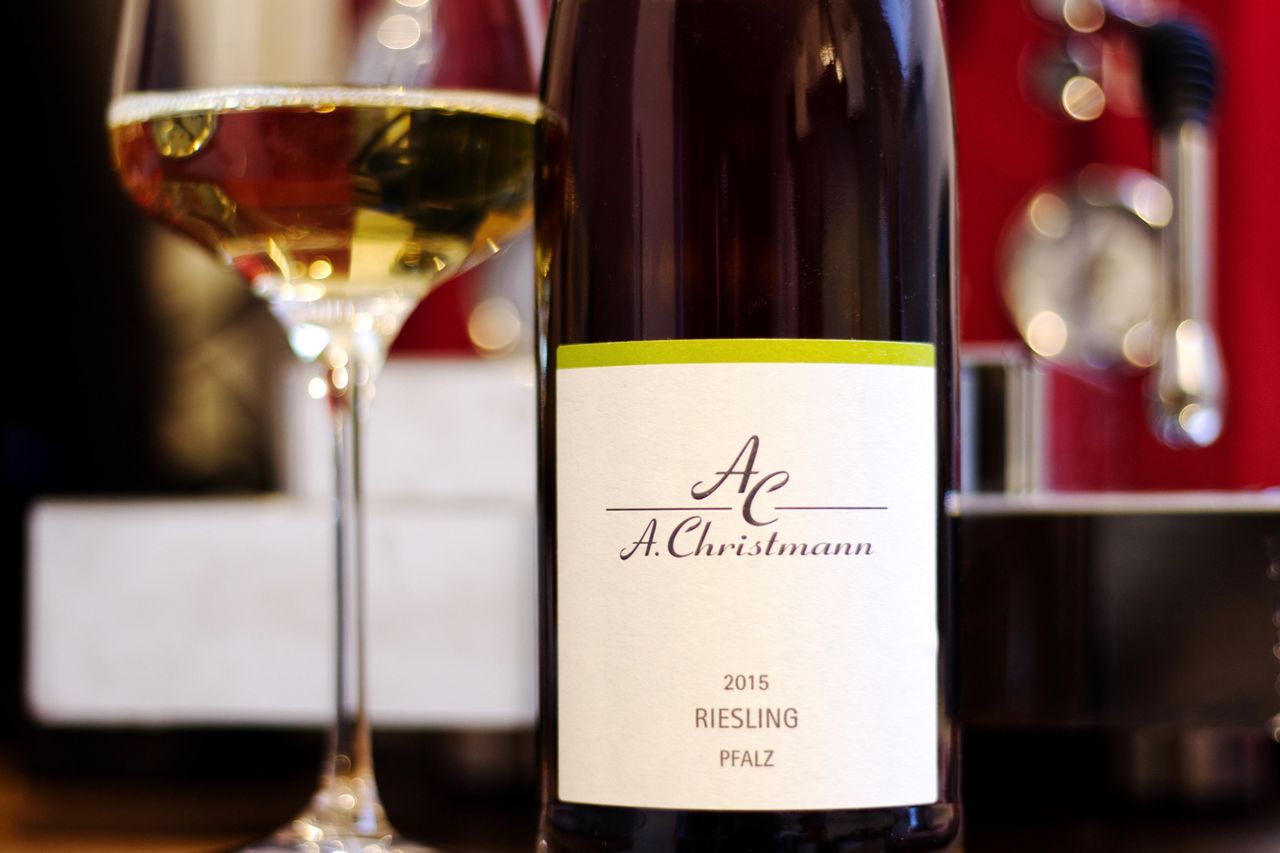 A story of food and beverages at Lake Constance, of sunsets, missed photo opportunities and ending the weekend with a 2015 Gutsriesling from Christmann.